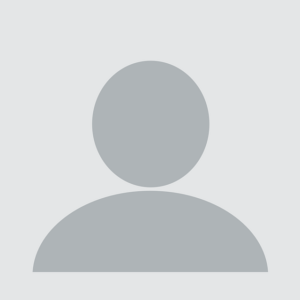 Rusty is the General Manager of Complete Lawn Service. He was the first official employee of the fledgling family business. He started working part-time when he was only 14, and received his pesticide applicator’s license while still in high school.

Rusty graduated from Old Dominion University in 1981. He began the irrigation division of the company in 1986 and became a certified residential irrigation designer in 1990. He has overseen the growth of the company through the years, making it one of the most respected landscape management and irrigation companies in Northern Virginia.

Rusty and his wife Elaine live in Centreville. They are recent empty nesters, as their two children, Katie and Sam, have finished college and started their lives both in Virginia and elsewhere. He and his family are very active within the community, St. Timothy’s Church, and the local Boy Scout troop.